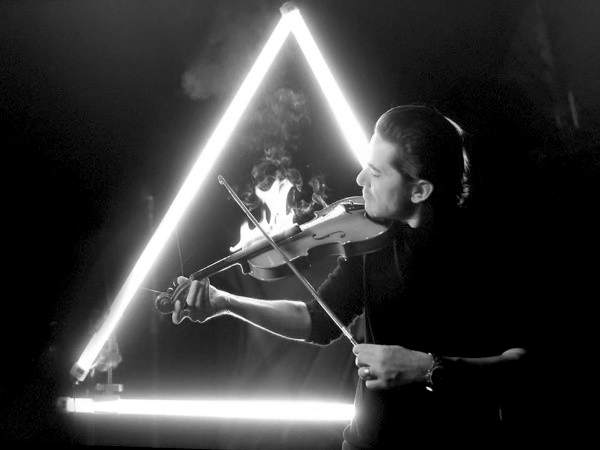 Ergin is a multidisciplinary, director, creative director and vfx supervisor, currently on the roster of Mill+.

Through the years he has been a child actor, bartender, literary translator, writer, teacher, publisher of a sociopolitical newspaper, war guide for the Washington Post, art director, visual effects supervisor and advertising creative director. Arguably, his most useful work is his series of After Effects tutorials which have been cracked and downloaded worldwide; hopefully helping the next generation of artists.

He has been nominated for an Emmy, MTV music video award, was somehow awarded a cultural ambassador order from the president of Albania and his work is on permanent display at the Petersen Automotive Museum.

Shifting restlessly through the years from one discipline to the other has created a wide body of work across visual storytelling that spans live action, vfx, live event, theatrical and experiential, emerging tech and interactive.

He has a love for and a decent collection of paperback sci-fi, exploring far places on motorcycles and single malts.

In the almost nonexistent time between work and trying to raise his children to be astronauts (so he can live vicariously), he handcrafts leather luggage in his garage, is currently hoping to finish his translation of Asimov’s Foundation and is trying to reimagine the blinker.

Commercial
Too many to count